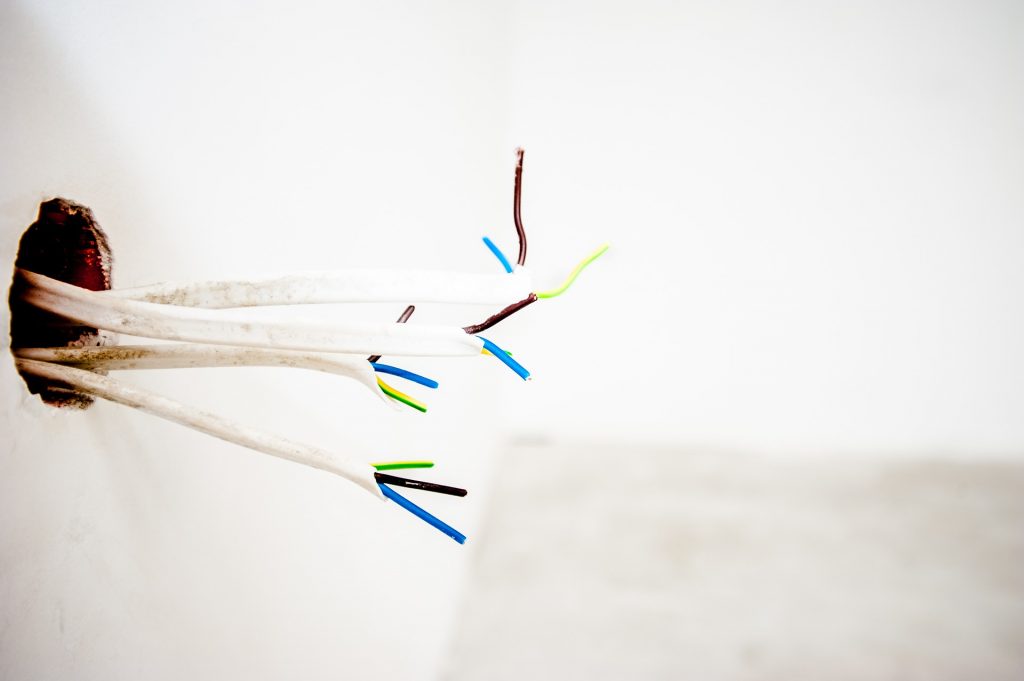 Carrying out your own electrical work can be tempting. While DIY electrical repair may work out well when it comes to simpler projects, such as replacing a light switch or repairing a garbage disposal, larger projects require the expertise of a licensed electrician. A prime example of this is installing new wiring.

Aside from the inherent danger of working with electricity, your electrical system is one of the most critical components of your home. Failing to repair it properly can result in an array of extremely costly and even dangerous situations, so if you find yourself asking “Can I repair my electrical system myself?” you may want to reconsider.

Here’s why you should think twice about repairing your own electrical system.

The Process is More Involved Than You Think

While many do-it-yourselfers can easily spot problems, such as a blown circuit or lightbulb, there are often problems with electrical systems that aren’t so readily apparent to the naked eye – especially considering most of the system is hidden in the home’s walls. An electrician knows how to spot signs of trouble and is experienced at ensuring your system functions at its best.

Electricity is extremely dangerous. It can cause serious bodily harm if a job isn’t performed correctly. Leave it to the professionals and don’t chance it to save a few bucks. Licensed electricians have considerable knowledge and are trained to implement several safety aspects when working with electricity.

Other issues that can arise from the improper repair of an electrical system include household fires and property damage. According to the National Fire Protection Association, “U.S. fire departments responded to an estimated annual average of 47,820 reported structure fires, involving electrical failure or malfunction.”

Improper connections and unstable wiring systems can also cause home appliances to prematurely age or worse – the wiring inside your home’s walls to fry or melt. In some states, insurance companies will not pay for any damages if electrical work isn’t performed by a professional, licensed and insured electrician.