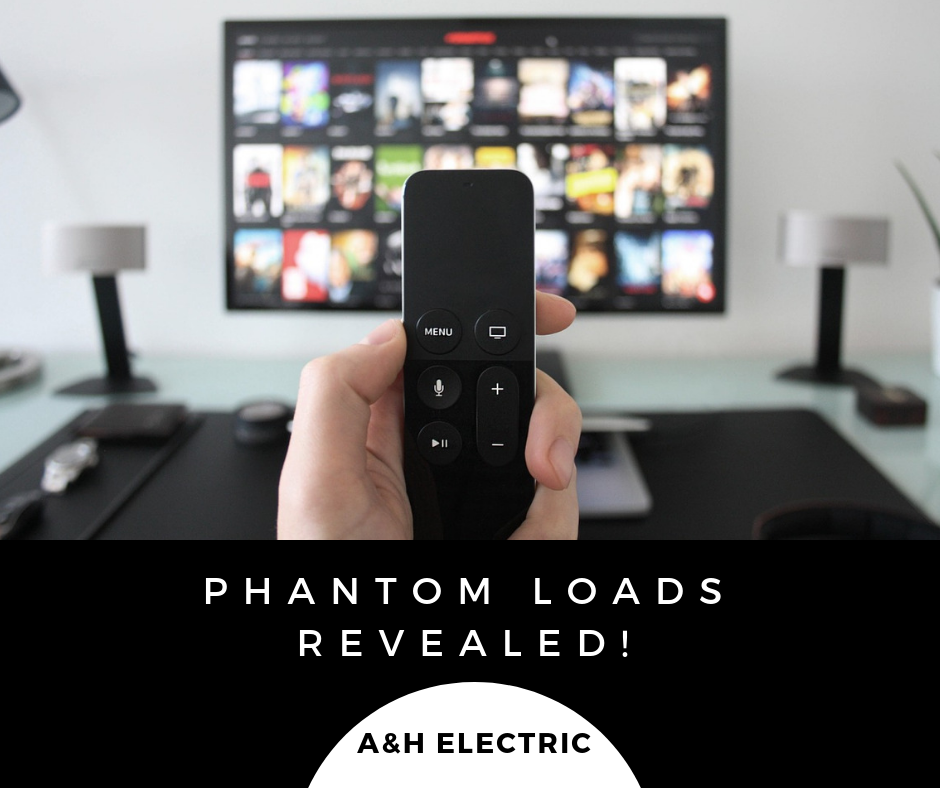 The electricity consumed by common home gadgets and appliances despite being switched off is referred as phantom loads. The convenience popular products afford you comes with a price tag. According to a 2015 report by the Natural Resources Defenses Council (NRDC), plugged-in devices continually draw power, costing you $165 annually and increasing your carbon footprint.

There’s no shortage of electronic gadgets in the average home. That said, the most notorious phantoms are those with digital displays, speakers and remote controls. You’ll likely find most of these devices centered in or around your entertainment center or home office. Some of the biggest offenders include set-top boxes, televisions, desktop computers or laptops, and gaming consoles.

Banish Phantom Loads Once and for All

The best way to banish household phantoms is to simply unplug all electronics and appliances when not in use. While this is effective enough in theory, walking around a 2,436 square foot home, on average, unplugging dozens of devices may not be very practical or efficient.

They may look the same, but power strips and surge protectors are not alike. The latter expands the electrical outlets in your home, sure, but it also adds a layer of protection between your equipment and power surges. Many of today’s surge protectors feature automatic shutoff, USB ports (bye-bye bulky energy wasting chargers!), and coax ports.

To cut off the phantom load, you must manually turn-off the surge protector.

A cost-effective alternative is a smart surge protector, also known as an energy-efficient surge protector. This type automatically cuts power to the devices each time they are switched off. Surge protectors can be found at most any electronics store, big box retailer, and online. To avoid the risk of overloading them, make sure to buy a few.

A&H Electric specializes in the installation, repair, and service of all electrical systems in both commercial and residential properties throughout Conroe and the surrounding areas of Texas. Schedule an appointment with a licensed electrician today to discuss additional ways to save energy in your home or business.