Is electricity being used when items in your home are plugged into an outlet but not on? 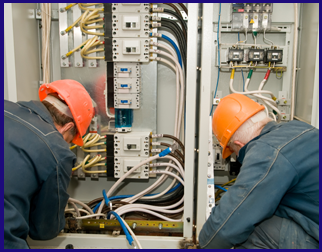 In order to answer this question about vampire energy, we must first consider a few factors. First thing first, vampire energy is what many refer to as the electricity that is wasted as a result of plugged in items that are still using electricity when off. Depending on the appliance and/ or device, in most cases you will discover that the devices are never truly off. Usually, the device is in a standby mode, which still requires the use of some electricity. The amount used also depends on the device. For example, a large television, like a plasma television, will use more watts than something like a blender because it is constantly processing information.

The top devices that continue to use electricity even when powered off are televisions, video game consoles, laptops, DVD players, and cell phone chargers. These devices require electricity when off and can be quite wasteful. Within a year, all of this electricity can add up where a slight increase can be seen, if tracked. The fix is simple to prevent usage of electricity from devices that are not truly off. It requires unplugging the device from the wall, which is the best and simplest way to prevent the “waste” of electricity. Another way is to be practical when charging devices. Don’t leave something charged all day. Instead, considering charging your laptop, phone, and/or digital cameras when you are home and able to unplug the device once finished charging.